PEO TV brings the latest Local & Global news & Entertainment from around the world at a click of a button. Its interactivity will amaze you & will make you want PEO around you almost all the time to guide & help you in providing high quality personalized entertainment to suite your taste.

Channels that are currently
TSTV enabled. 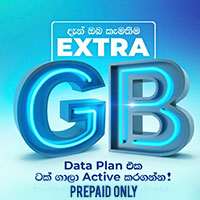 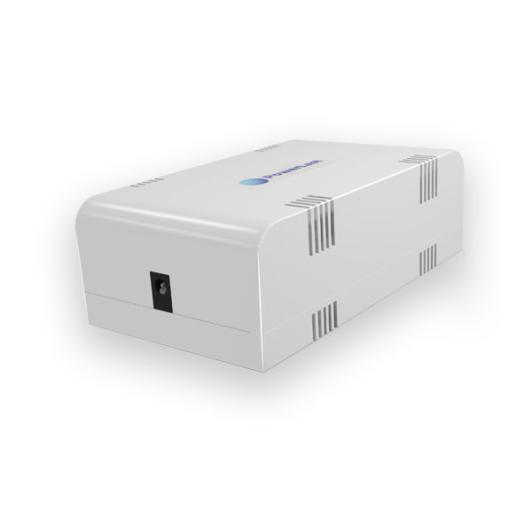 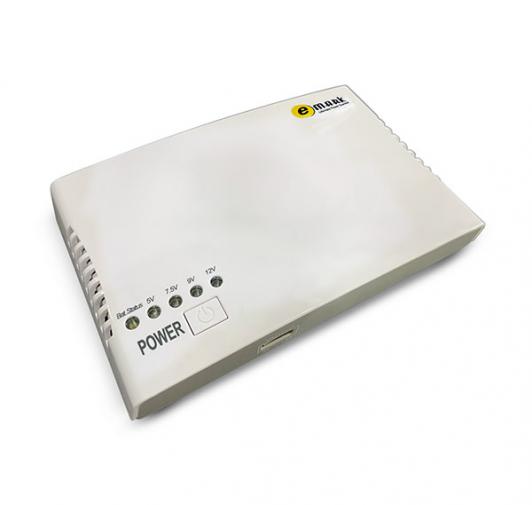 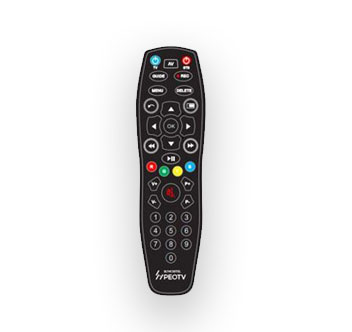 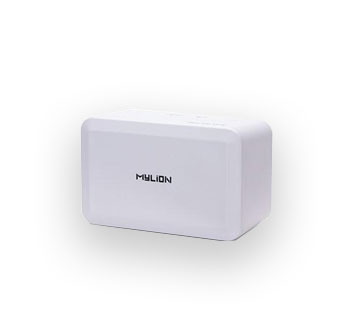